“That simple detail showed a rare respect and sensitivity.” 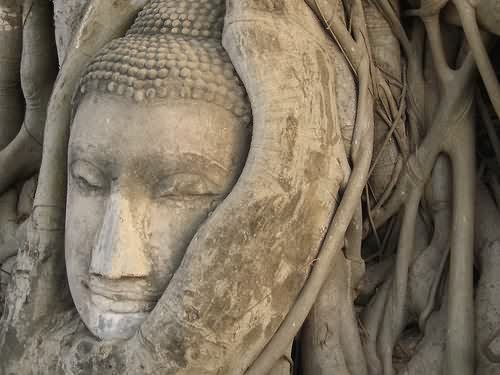 In June 2006 my wife Linda died after a long illness. She left various instructions for what should occur after her death. The first was a request to ensure that she really was dead.

I explained this to the hospital staff and the doctor was more than willing to comply. I found what followed deeply moving and I don’t think that the memory of how the doctor handled the situation will ever leave me.

We went to Linda’s room. The doctor knocked on the door and we went in. We had agreed that she would explain what she was doing to my daughter and I as she went along. She did just that, but also spoke to Linda, apologizing for any discomfort she might be causing. That simple detail showed a rare respect and sensitivity. Linda was not “a body” – she was a person, who might happen to be dead.

About Colin Walls:
I live in Gloucestershire with my two daughters. I work for a software
company, but in my free time I have a wide range of interests; for
example: reading and writing, photography, food and drink.  I maintain a
blog which is loosely connected with my work
http://blogs.mentor.com/colinwalls and another concerning my
photography http://www.DrawingWithLight.com

Emotional Intelligence: 10th Anniversary Edition; Why It Can Matter More Than IQ
By Daniel Goleman

“..the empathic understanding that someone’s watering eyes means she is sad despite her words to the contrary is an act of comprehending just as surely as is distilling meaning from words on a printed page. One is an act of the emotional mind, the other of the rational mind. In a very real sense we have two minds, one that thinks and one that feels…

….A friend tells of having been on vacation in England, and eating brunch at a canal-side cafe. Taking a stroll afterward along the stone steps down to the canal, he suddenly saw a girl gazing at the water, her face frozen in fear. Before he knew quite why, he had jumped in the water – in his coat and tie.

Only once he was in the water did he realize that the girl was staring in shock at a toddler who had fallen in – whom he was able to rescue. What made him jump in the water before he knew why? The answer, very likely, was his amygdala…the architecture of the brain gives the amygdala a privileged position as an emotional sentinel, able to hijack the brain…The amydala can have us spring into action while the slightly slower – but more fully informed – nenocortex unfolds its more refined plan for reaction…” Daniel Goleman

Every situation, properly perceived, becomes an opportunity to heal.

— A Course in Miracles