was transmitted from China to Japan in the twelfth century, and was distinguished by the direct transmission of profound insight into the nature of Reality, from master to disciple, rather than through reliance on words and scriptures.

“Zen” is may be the Japanese pronunciation of Chinese chán, “meditation”. Chán in turn comes from the Pāli jhāna,  (Sanskrit dhyānam), also meaning “meditation,”  and from the Sanskrit root dhyā- “to see, observe”.

International interest in Zen began in the 1950’s and Zen was popularised in the West by Alan Watts and DT Suzuki. As a result of the growing interest in Zen in particular and Buddhism in general, many Westerners travelled to the East to immerse themselves in the teachings and practice of Buddhism. Many of these people returned to the West to found temples and monasteries which have thrived in the ensuing years due to the flourishing interest in Buddhist teachings. 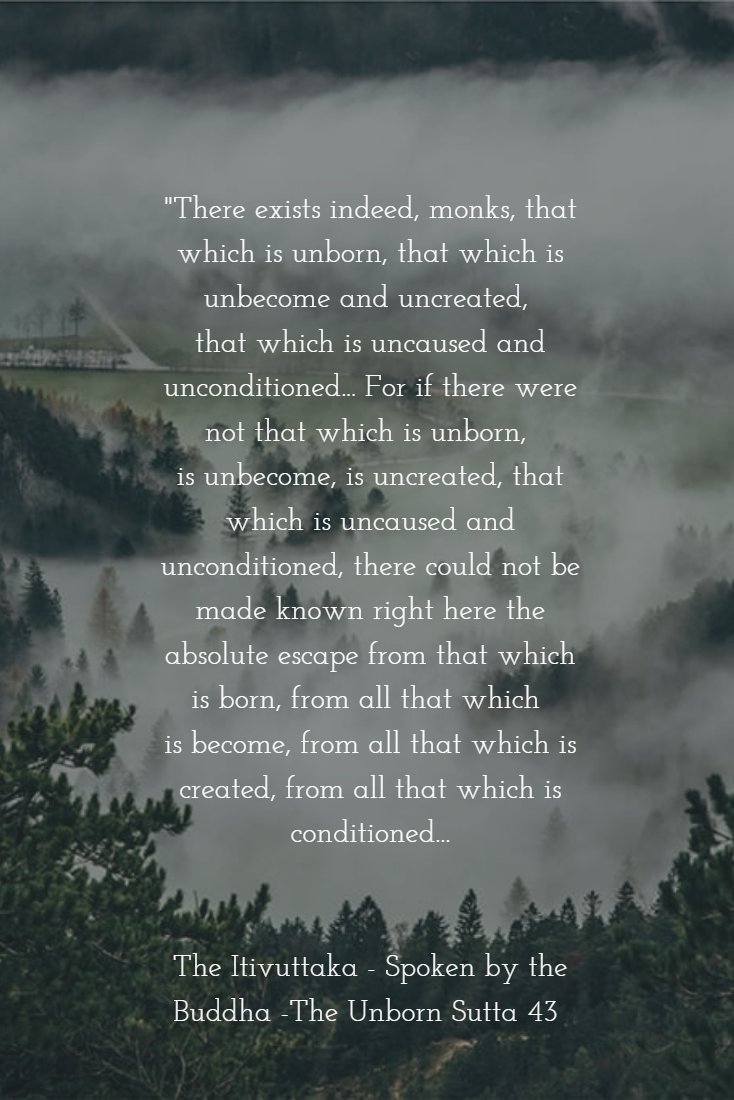 The secret to success is to start from scratch and keep on scratching.