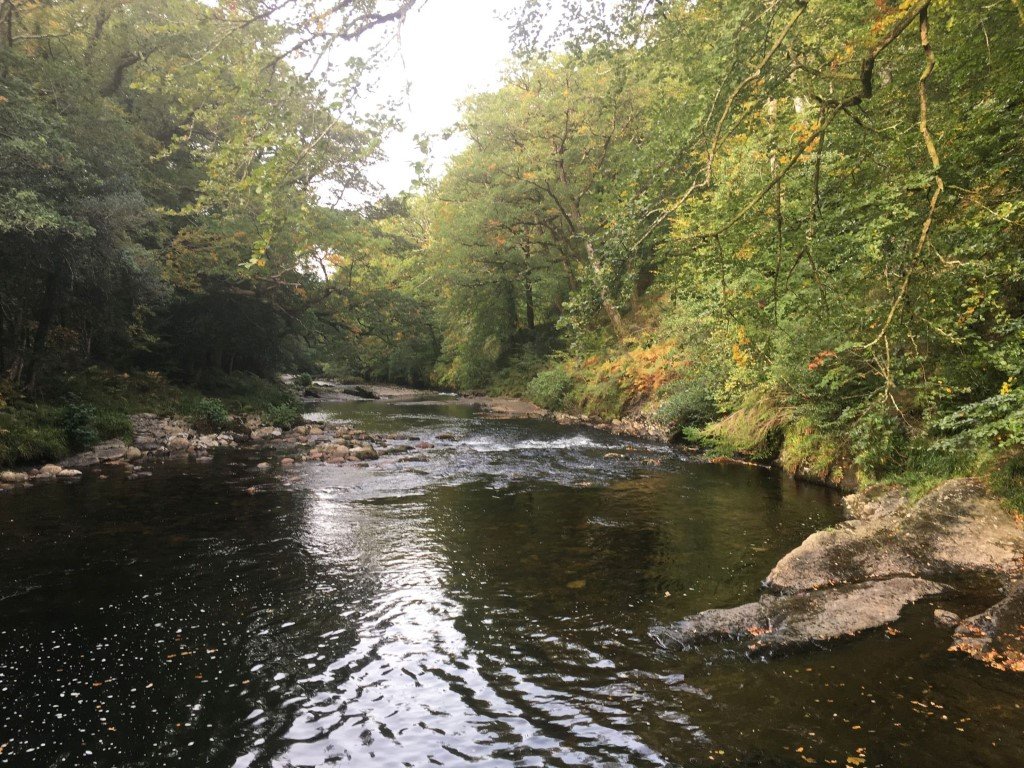 Seng T’san, who lived in the sixth century, was the third Chinese patriarch of Zen.
The poem attributed to him, the Hsin Hsin Ming, is one of the earliest and most influential Zen writings, blending together Buddhist and Taoist teachings.

The Great Way is not difficult
for those who have no preferences.
When love and hate are both absent
everything becomes clear and undisguised.
Make the smallest distinction, however,
and heaven and earth are set infinitely apart.

If you wish to see the truth
then hold no opinions for or against anything.
To set up what you like against what you dislike
is the disease of the mind.
When the deep meaning of things is not understood,
the mind’s essential peace is disturbed to no avail.

The Way is perfect like vast space
where nothing is lacking and nothing in excess.
Indeed, it is due to our choosing to accept or reject
that we do not see the true nature of things.

Live neither in the entanglements of outer things,
nor in inner feelings of emptiness.
Be serene in the oneness of things and such
erroneous views will disappear by themselves.

When you try to stop activity by passivity
your very effort fills you with activity.
As long as you remain in one extreme or the other
you will never know Oneness.

The more you talk and think about it,
the further astray you wander from the truth.
Stop talking and thinking,
and there is nothing you will not be able to know.

To return to the root is to find meaning,
but to pursue appearances is to miss the source.
At the moment of inner enlightenment,
there is a going beyond appearance and emptiness.
The changes that appear to occur in the empty world
we call real only because of our ignorance.

Do not search for the truth;
only cease to cherish opinions.
do not remain in the dualistic state.
Avoid such pursuits carefully.
If there is even a trace of this and that,
of right and wrong,
the mind-essence will be lost in confusion.

Although all dualities come from the One,
do not be attached even to this One.
When the mind exists undisturbed in the Way,
nothing in the world can offend.
And when a thing can no longer offend,
it ceases to exist in the old way.

When no discriminating thoughts arise,
the old mind ceases to exist.
When thought objects vanish,
the thinking-subject vanishes:
As when the mind vanishes, objects vanish.

Things are objects because of the subject (mind):
the mind (subject) is such because of things (object).
Understand the relativity of these two
and the basic reality: the unity of emptiness.
In this Emptiness the two are indistinguishable
and each contains in itself the whole world.
If you do not discriminate between coarse and fine
you will not be tempted to prejudice and opinion.

To live in the Great Way is neither easy nor difficult.
But those with limited views are fearful and irresolute:
the faster they hurry, the slower they go.
And clinging (attachment) cannot be limited:
Even to be attached to the idea of enlightenment
is to go astray.  Just let things be in their own way
and there will be neither coming nor going.
Obey the nature of things (your own nature)
and you will walk freely and undisturbed.

When the thought is in bondage the truth is hidden
for everything is murky and unclear.
And the burdensome practice of judging
brings annoyance and weariness.
What benefit can be derived
from distinctions and separations?

If you wish to move in the One Way
do not dislike even the world of senses and ideas.
Indeed, to accept them fully
is identical with enlightenment.

The wise man strives to no goals
but the foolish man fetters himself.

There is one Dharma, not many.
Distinctions arise
from the clinging needs of the ignorant.
To seek Mind with the (discriminating) mind
is the greatest of all mistakes.

Rest and unrest derive from illusion;
with enlightenment
there is no liking and disliking.
All dualities come from ignorant inference.
They are like dreams or flowers in air –
foolish to try to grasp them.
Gain and loss, right and wrong,
such thoughts must
finally be abolished at once.

If the eye never sleeps,
all dreams will naturally cease.
If the mind makes no discriminations,
the ten thousand things are as they are,
of single essence.

To understand the mystery of this One-essence
is to be released from all entanglements.
When all things are seen equally
the timeless Self-essence is reached,
No comparisons or analogies are possible
in this causeless, relationless state.

Consider movement stationary
and the stationary in motion,
both movement and rest disappear.
When such dualities cease to exist
Oneness itself cannot exist.
To this ultimate finality,
no law or description applies.

For the unified mind in accord with the way
all self-centered striving ceases.
Doubts and irresolutions vanish
and life in true faith is possible.
With a single stroke we are freed from bondage:
Nothing clings to us and we hold to nothing.

All is empty, clear, self-illuminating,
with no exertion of the mind’s power.
Here thought, feeling,
knowledge and imagination are of no value.

In this world of suchness
there is neither self nor other-than-self.
To come directly into harmony with this reality
just say when doubt rises “not two”.
In this “not two” nothing is separate,
nothing is excluded.

No matter when or where,
enlightenment means entering this truth.
And this truth is beyond extension
or diminution in time and space:
In it a single thought is ten thousand years.

Emptiness here, emptiness there,
but the infinite universe
stands always before your eyes.
Infinitely large and infinitely small;
no difference, for definitions have vanished
and no boundaries are seen.

So too with Being and non-Being.
Don’t waste time in doubts and arguments
That have nothing to do with this.

Words!
The Way is beyond language,
for in it there is
no yesterday
no tomorrow
no today.

Translated from the Chinese by Richard B. Clarke

A brief history of Seng T’san

The author of this Buddhist “hymn”, Sengtsan (Sosan), the third (Chinese) Zen patriarch from Dharma, the first Chinese and the twenty-eighth Indian Zen patriarch, lived during the sixth century, dying in 606 A.D. His place of origin is unknown. The conversion of Sengtsan at the hands of Huike (Eka), the Second Patriarch, is recorded in the “Chuantenglu” (“Dentoroku”), Part 3:

Sengtsan asked Huike, saying, “I am diseased: I implore you to cleanse me of my sin”. Huike said, “Bring me your sin and I will cleanse you of it”. Sengtsan thought for awhile; then said, “I cannot get at it”. Huike replied, “Then I have cleansed you of it”.Sengtsan realized, not simply in his mind, but in every bone of his body, that his sinfulness was an illusion, one with that of the illusion of self. As soon as we are aware of our irresponsibility, all the cause of misbehaviour disappears in so far as the cause, (the illusion of the self) is removed. If we have no self, it cannot commit sin. Yet, it must be added, “I can’t see how you and I, who don’t exist, should get to speaking here, and smoke our pipes, for all the world like reality”. (Stevenson, “Fables”)

He became the disciple of the Second Patriarch and practiced austerities and led a life of devotion and poverty, receiving the bowl and the robe, insignia of the transmission through Bodhidharma, the First Patriarch (of China) of the Buddha Mind. At this time, one of the periodic persecutions of Buddhism broke out. Sutras and images were burned wholesale; monks and nuns were returned to the lay life. Sengtsan wandered for fifteen years all over the country, avoiding persecution. In 592, he met Taohsin (Doshin), who became the Fourth Patriarch.

excerpt from: Zen and Zen Classics Volume One by R.H. Blyth