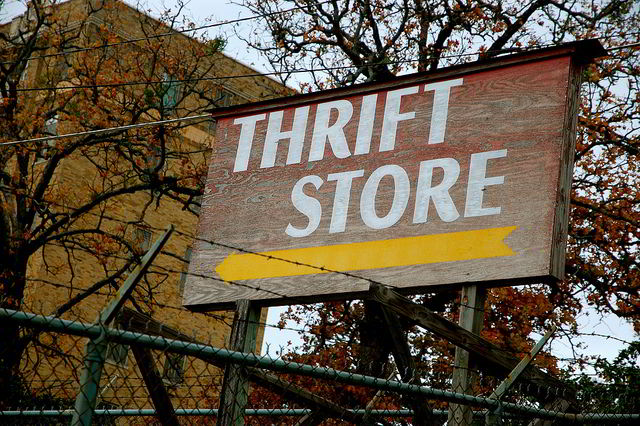 The following is a short, magical piece based on true events as told to me by a close friend.
Although my friend wishes to remain anonymous, she would like others to know that they, too, are not alone.

Before walking out the swishing automatic doors of the thrift store, Joseph, the messiah or messenger as he called himself, handed her his cell phone number on a piece of paper and said, “Call me if you have any questions, or just need to talk.”

She watched him walk away, and as the clouds briefly parted, sunshine lit up gold highlights in his hair. Tears rushed down her cheeks. She was speechless.

With trembling hands, she looked down at the paper where he had written (along with his number) four simple instructions:

Perhaps this magical encounter wouldn’t have been so significant if it had happened on another day.

But that day at the thrift store, all the emotions that she had been pushing away were so close to the surface.

A suffocating cloud of depression had hung around her for weeks and she wondered how no one could see how deeply she was suffering. It made her feel invisible and alone. 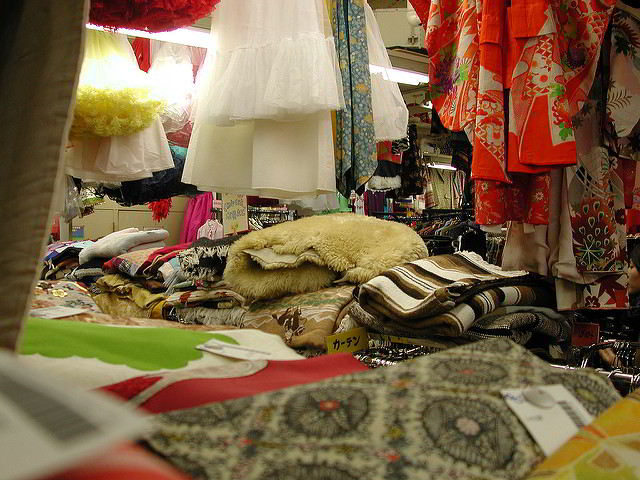 Thinking back, she recalled that it had been snowing softly as she sorted through the racks of clothing. Dark thoughts relentlessly raced through her mind and she tried desperately not to cry.

Just then, when she felt the lowest, there was a gentle tap on her shoulder.

As she turned around, a tall man with sparkling blue eyes and a kind smile said, “My name is Joseph. I have been sent to give you a message.”

She was confused, “What? Who has sent you?”

He explained, “My heart told me that I should come to this store today and find the person who needs to hear these words.”

Joseph admitted that he knew it sounded crazy, but he had an important message for her. Mainly, four things that she needed to remember.

He told her other things, too, but it was so overwhelming that days later, she struggled to recall exactly what he had said.

What she could remember was Joseph’s lovely lambent eyes and how good it felt to be in his presence.

His simple words had shifted something in her and she felt a gentleness toward herself that she hadn’t experienced before.

Weeks later, she continued to marvel at how a stranger had appeared with a beautiful message on the very day when she needed it most.

Holly Wilson (author of Living Your Dream) lives a quiet and contemplative life north of Toronto. You may find her walking peacefully in the woods with her camera observing birds, flowers and other wild things. She also enjoys writing in tea shops and perusing quirky, used book stores. Her best friend Rick and their spirited daughter Hope are her favourite companions. You may contact Holly by visiting her blog Zen Garden 1-11 or connect with her on Google+.

A great task is accomplished by a series of small acts.