Making Peace with the Imperfect 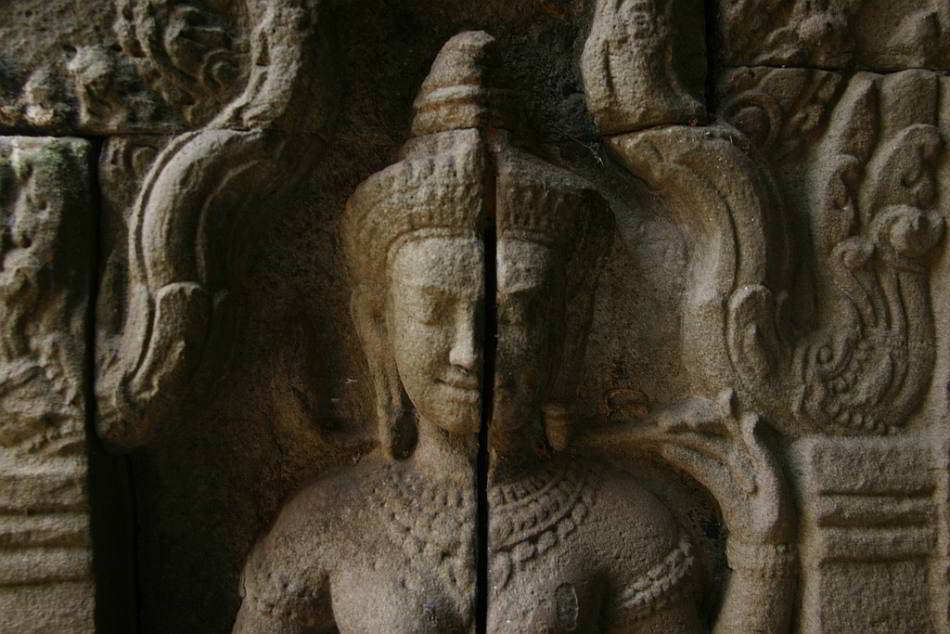 A friend of mine bought a new smartphone the other day.  He got it set up, but he couldn’t get the email or the sat-nav to work properly.

After waiting on hold and several calls to tech support, they said he needed to pay an extra £10 a month for an additional service.

So, Ok, he paid that. And then it turned out that it still wouldn’t work as he’d expected. One particular feature still wasn’t quite right.

More calls to tech support. More searching the net for answers. Final realization – this smartphone actually does have some limitations. He either has to live with them, or change the device for something else.

He asked me if we could do anything about it.

I thought for a moment, and what came to me was this:

“There’s a kind of rule of thumb I use with any new technology. With anything new, actually. That is this: ‘80% is about the best you’re going to get.’

“The adverts for these products will always promise 110% – satisfaction that exceeds your expectations. But nothing in this world is ever perfect.

“If you can recognize that and make peace with it, and you can get 80% of what you expect, that’s good enough.

“If you let go of wanting it to be perfect, and are willing to work with 80% okayness, then the other 20% frustration is what you just have to put up with, to work with.

“And maybe, in due course, you’ll get used to the other 20% and you’ll find a way to make peace with it, and it’ll be OK. And then you won’t mind it so much.”

Ajahn Chah, our great teacher in Thailand put it this way:

“Sometimes I’d go to see old religious sites with ancient temple buildings, designed by architects, beautifully built by skilled craftsmen. In some places they would be cracked. Maybe one of my friends would remark, “Such a shame, isn’t it? It’s cracked. ” I’d say: “If that weren’t the case then there’d be no such thing as the Buddha, there’d be no Dharma. It’s cracked like this because it’s perfectly in line with the Buddha’s teaching.”

What he’s saying is what the Buddha taught – that whatever comes together, separates. Whatever arises, must decay and pass away. It’s a natural law. All things that arise and cease are inherently unsatisfactory.

And that includes temple buildings and smartphones. And everything else in between.

If everything were perfect and satisfactory, nothing would disappoint us. This would be heaven, right here.

We wouldn’t seek for truth or spiritual fulfillment, God or enlightenment. There would be no need to for us to look for perfection, to search for the Ultimate.

Food for the Heart
The Collected Teachings of Ajahn Chah

” The untrained mind is stupid! Sense impressions come and trick it into happiness, suffering, gladness and sorrow, but the mind’s true nature is none of those things… really this mind of ours is already unmoving and peaceful…” – from Food for the Heart by Ajahn Chah

Ajahn Chah (1919-1992) was one of Thailand’s best-known Buddhist monks. Committed to a life of simplicity and renunciation, Ajahn Chah became a monk at age nine, and lived and practised in Thailand’s caves, forests and charnal grounds as an ascetic, wandering monk. Renowned for the clarity and directness of his Dharma teachings, a network of monasteries grew up around Ajahn Chah. He attracted a large following of Western disciples, who themselves have established several branch monasteries in various parts of the world.

Cultivate wisdom and equanimity – not passive resignation – in the face of the full catastrophe of the human condition.