A Bit of Undaunted Silence

“so many shadows whirl, one into another, in silence…” 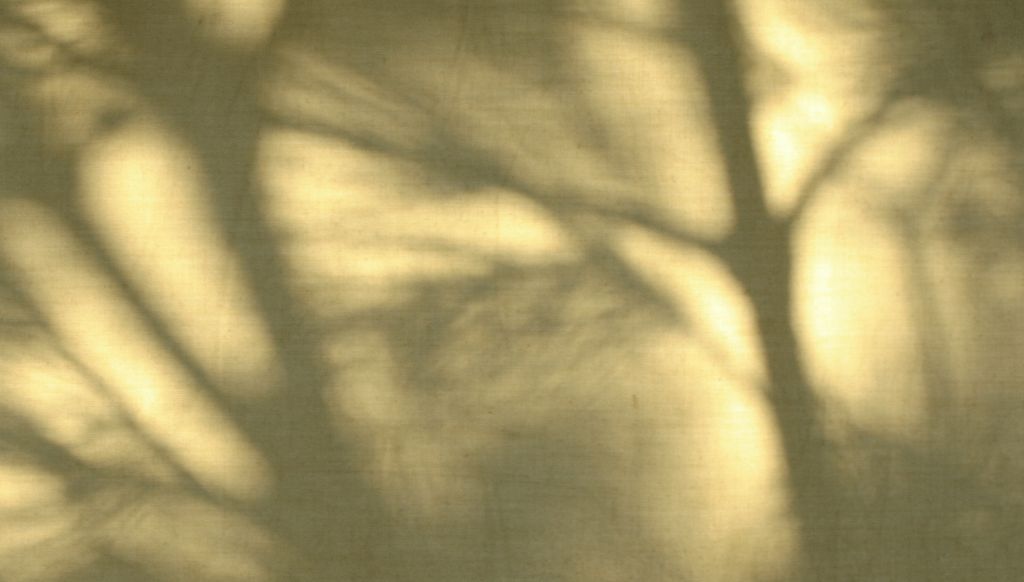 I crossed the street with my boy. He was one and a half, so it was 3 months ago. We walked away from the grocery store and sat on a hill next to the old Barnes and Noble. We ate a bit of peanut butter and jelly on the little hill. And then we got up and walked up the sidewalk.

I live in Salt Lake City near the Trax (our little public transit train). The train stopped and let off a load of people. Damn: we missed it…too far to run with Ronan.

A man, lanky and tall, steely jaws and booming voice, cleared the crowd. Dressed shabby and acting angry, he plowed a wake, like a speedboat, as he walked. He turned at the sidewalk, toward me and my boy.

He cursed “those fu@$ing guys took all my billions!” He raged about the government stealing his money. He bitched and shouted and yelled. But I forget the details. He headed right at me and my boy.

He kept a steady pace. People in front all but ran. On the side, scattered. And those behind him, stopped and went other ways. What do I do? I have a small boy holding my hand.

Running seemed strange, maybe panicky. And I don’t run in front of predators, lest I click their chase instinct. A busy street on our left; a steep hill on our right. I pause. And: shift my vision, change my posture, and sink just a little. I have a small boy holding my hand; I guide Ronan to stand right behind me and I turn sideways. Just in time for…

The man stopped talking. Within my reach, he slowed, just a bit.

And he was silent.

He passed right next to me. Quietly.

I could reach out and touch his neck, simply, easily. But—no need. I waited, watching his shape and so many shadows pass, so many shadows whirl, one into another. In silence…just for a bit.

He passed by and then snapped-to…he resumed shouting and bitching and carrying on…while me and my boy turned up the street and headed toward the next train.

Never be daunted, I thought. Just like that, that crazy thing I call Taijiquan kept me, my boy, and some man—safe. Some anxious, angry man stepped into an empty window of time with me and Ronan. I hope he feels better.

We spent a moment…silent together…just for a bit.

Taijiquan, is a form of martial art, often described as the principles of yin and yang applied to the human body. Wu Jianquan, a famous Chinese martial arts teacher, described Taijiquan as follows:

“Various people have offered different explanations for the name Taijiquan. Some have said: – ‘In terms of self-cultivation, one must train from a state of movement towards a state of stillness. Taiji comes about through the balance of yin and yang. In terms of the art of attack and defense then, in the context of the changes of full and empty, one is constantly internally latent, not outwardly expressive, as if the yin and yang of Taiji have not yet divided apart.’ Others say: ‘Every movement of Taijiquan is based on circles, just like the shape of a Taijitu. Therefore, it is called Taijiquan.” – Wu Jianquan, The International Magazine of T’ai Chi Ch’uan

Unless the cause of peace based on law gathers behind it the force and zeal of a religion, it hardly can hope to succeed.