The Buddha on Right Speech – ancient wisdom for modern times 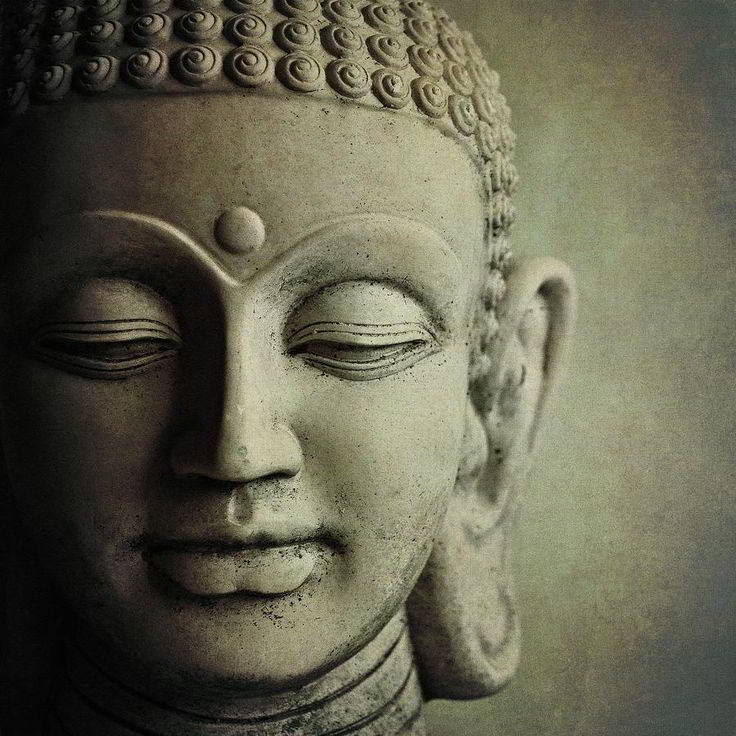 The “Buddhist Bible” – the Tripitaka – is nine times the length of the bible. Written down many centuries after the Buddha passed away, the teachings were recorded for oral transmission – committed to memory and recited like poetry, taken to heart, treasured, valued and passed down through the uncounted thousands and millions of the Buddha’s early disciples.

In those days, such teachings were rare and precious – the means of recording them tenuous and difficult. Even when, five centuries after the Buddha’s passing, the teachings began to be written down, there was no “breathing a sigh of relief”. Writing was a laborious act of hand copying, a private and maybe mind-numbing act, as opposed to the more reliable, public chanting and reciting together that occurs even today in Theravadin monasteries in Thailand, Sri Lanka and Cambodia, as well as many places in the west.

The words below come straight from the Suttas – these oral teachings. And in them we hear the Buddha encouraging us to be truthful, careful, circumspect, sensitive and considerate.

What good advice for these strange times!

And what is right speech?

This is called right speech.

“Monks, a statement endowed with five factors is well-spoken, not ill-spoken. It is blameless & unfaulted by knowledgeable people. Which five?

And how is one made pure in four ways by verbal action?

There is the case where a certain person, abandoning false speech, abstains from false speech. When she has been called to a town meeting, a group meeting, a gathering of her relatives, her guild, or of the royalty, if she is asked as a witness, ‘Come & tell, friend, what you know’:

What she has heard there she does not tell here to break these people apart from those people there.

Abandoning abusive speech, she abstains from abusive speech. She speaks words that are soothing to the ear, that are affectionate, that go to the heart, that are polite, appealing & pleasing to people.

She speaks words worth treasuring, timely, reasonable, circumscribed, and connected with the goal.

How to admonish another skillfully

These five conditions must be investigated in himself.

And what other five conditions must be established in himself?

O monks, these five conditions are to be investigated in himself and the latter five established in himself by a monk who desires to admonish another.

The Anguttara Nikaya (aṅguttaranikāya; literally “Increased by One Collection,” also translated “Gradual Collection” or “Numerical Discourses”) is a Buddhist scripture, the fourth of the five nikayas, or collections, in the Sutta Pitaka, which is one of the “three baskets” that comprise the Pali Tipitaka of Theravada Buddhism. This nikaya consists of several thousand discourses ascribed to the Buddha and his chief disciples arranged in eleven nipatas, or books, according to the number of dhamma items referenced in them.