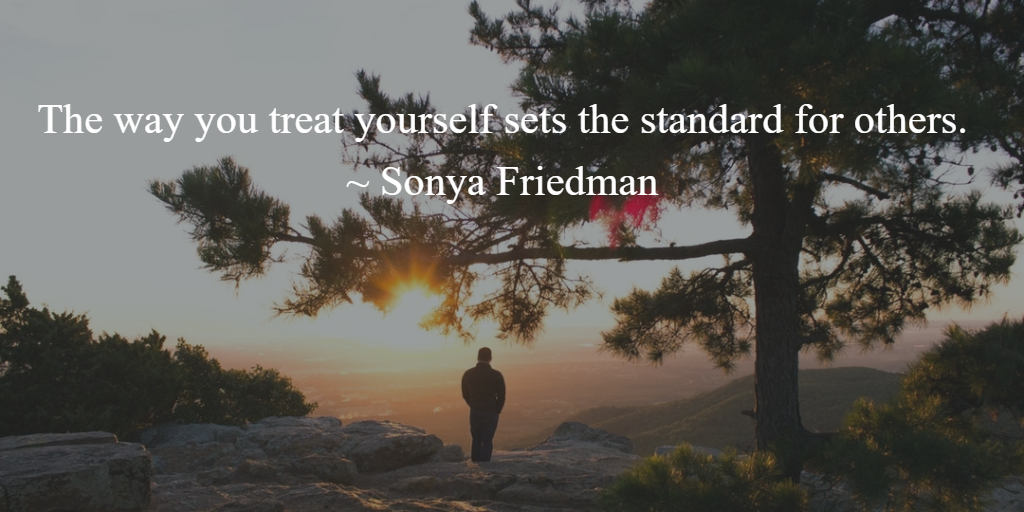 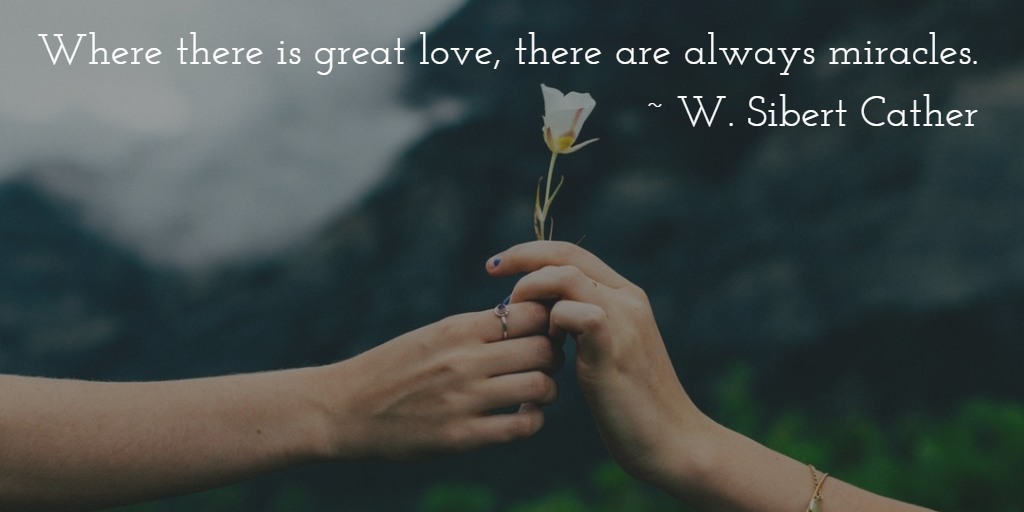 Your only obligation in any lifetime is to be true to yourself.